I often receive messages asking about the equipment I use and how I do certain things in my videos. So, apart from my trips, I have decided to share some of my methods with you regarding vlogging. For those who aren’t familiar with the term, vlogging is like web blogging, but the medium is video rather than written text.

So, what equipment do I use in order to make my videos? First of all, the shots taken on my motorcycle are captured with a GoPro Hero 3 Black. For shots taken at various locations I use a DSLR Canon 70D. I used to use a canon 500D and sometimes, such as in the Moscow video, a JVC GY100HM, which is bulky and heavy, so I don’t use it anymore.

With the Canon I use two lenses. An Canon EF-S 18-135mm f/3.5-5.6 IS that I believe is the best for Canon’s crop frame cameras, and a fixed 50mm f/1.4, which means you can’t zoom. It has a diaphragm of f/1.4, which means it’s very bright, ideal for night shots. The disadvantage of the 18-135 is that it’s noisy when it focuses, which you can sometimes hear in my videos. The disadvantage of the 50mm is that for a crop frame camera like the 70D, it’s zoomed in quite a bit, making it difficult for me to take close shots. When I take selfie shots I do it with either my iPhone6 plus or the 70D.

A few months ago I got a drone in order to take aerial shots that you see in some of my videos. It was an investment that I believe really raised the bar in terms of the final result. I purchased the DJI Phantom 3 Professional, which takes up to 4K video.

As for post production, meaning the work I have to do after traveling, I use Final Cut Pro by Apple to edit all the material I have captured. It is really easy to use and you can find many tutorials at youtube. For the graphics and maps that you ask about so often, I create them with a program called Motion, also by Apple. Both programs are very cheap compared to the competition, as if I remember correctly, I bought Final Cut for 250€ and Motion for just 50€.

Until recently, I recorded narration with Tascam’s low budget recorder, the DR-08. But last month I bought a Zoom H6, which is considered to be the best portable recorder on the market right now. The amazing thing is that when you plug it in a Mac it works as a sound card with 6 input channels.

As for tripods for my cameras, I used to have an expensive professional Cartoni tripod, which due to its large size and weight I stopped using it. Then I bought a Manfrotto monopod, which I almost always have with me. The truth is that now I pretty much don’t use either of them, because I support the DSLR using its neck strap. It does the job just fine, trust me, and I don’t have to carry unnecessary weight and bulk on my motorcycle, which can be difficult.

For the few times that I needed a portable light for the camera, I bought a Chinese made LED IS with color and temperature controls. For what I spent it is pretty decent. If I remember well, I bought it for about 80-100€.

The music in my videos are made using GarageBand by Apple. Now I can’t say that I write the music from scratch or that they are purely my ideas. I have riffs in mind from bands that I like, then I change them to the point of not being able to recognize what songs they came from.

As for video analysis, until recently I recorded in HD, because I thought that it was sufficient for internet purposes. For my last videos, due to the surge in sales of smart TVs, I started recording in Full High Definition. This makes my job more difficult because now I need more time to process the video during editing, more waiting time to upload a video on youtube and finally more hard disks for storage.

To understand the size, as of today in the two years plus since I started tripment, I have bought 11 hard disks whose capacity in total exceed 16 terabytes. That’s because, for safety reasons, the footage is placed on at least two hard drives so that if one breaks I wont lose my work. Something that has actually happened to me, so you need to be very careful. That’s all about my gear and how I make my videos for tripment. I’ll see you in the next video with a new trip! 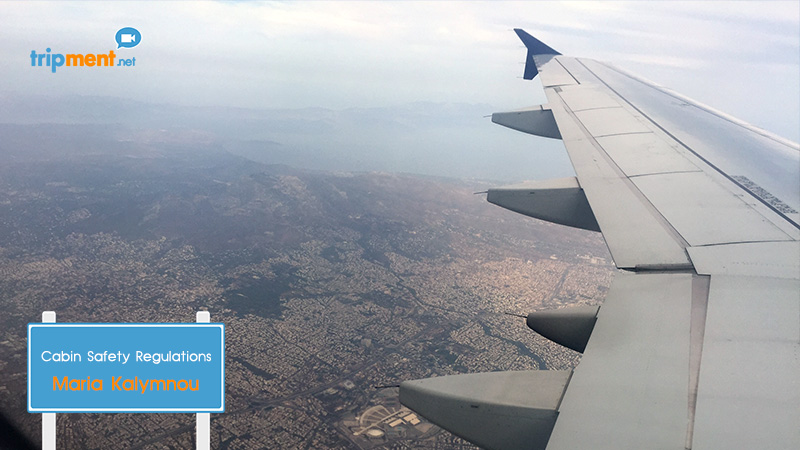 Every time we fly, flight attendants recite the same line: "Your seat should be in it's upright and locked position and your tray table closed," etc. But I'm not really sure why we have to follow these instructions during landing and take-off. So I decided to 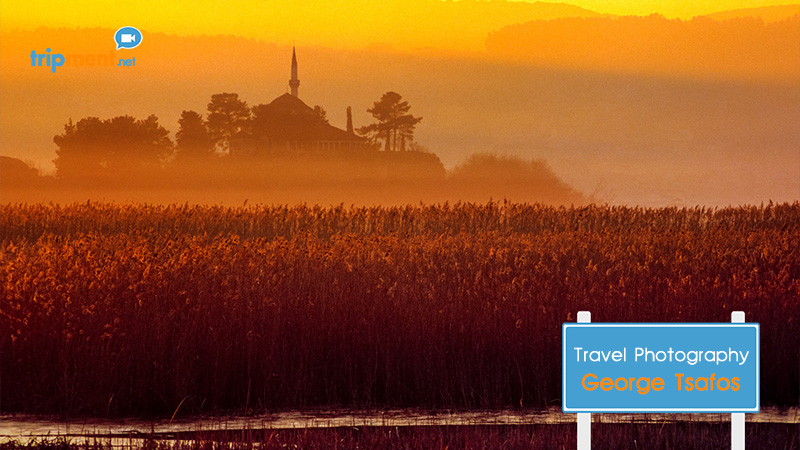 There are many times when I visit a place and the scenery is a little different from what I've seen in photos. This happens because a photographer depicts a place from a particular perspective which produces another result.