Having explored some of the many beautiful villages of Mount Parnonas, I spent my evening in Poulithra and today I am heading to Nafplio. A nice seaside route of 85km which will take me about 1 hour and 45 minutes to complete. During the ride I see many beautiful beaches where I don’t stop, but will remember for my next ride to this area. Some of them were quiet while others more lively.

Nafplio is one of the most popular tourist destinations that’s close to Athens and I visit it quite often. The distance from the Greek capital is just 138km and you need about one and a half hours to reach it. It is the capital of the Argolida region and has about 14,000 residents. It has been characterized as a traditional settlement and is one of the most picturesque cities in Greece. It was the first capital of the Greek state from 1828-1833 and the name comes from mythology, as Nafplios was the son of the god Poseidon and the goddess Amymone.

It’s a very charming city, where on weekends it gets very crowded, even throughout the entire year. A stroll along the cobblestone paths of the city center is the first thing that you are going to do, as it is really picturesque, with nice shops, taverns and cafes. An old town full of mansions that create very beautiful scenery in every corner.

There are many points of interest here. Syntagma Square is one of them, and all you need to do is follow the flow of people to get there. It’s a very nice square and the first time I visited it I remember sitting in the middle of it and observing all the buildings around. On the west side is the archaeological museum and on the east side the Old Mosque, or Trianon, one of the original mosques built during the first Ottoman period. On the southwest side there is another mosque, which housed the first Greek Parliament from 1825 to 1826.

While strolling through the town you will see a lot of worry beads, and there’s even a museum dedicated to them and many stores that sell them. I mention this because I have a weakness for this particular accessory, which is one of the few that exist for men. The coastal road of Nafplio is also full of cafes and attracts many people.

Just in front of the coastal road in the sea lies Bourtzi castle, an important landmark of the city which was built in 1473 by the Italian engineer Antonio Gambello. Its name in Turkish means “island-fortress”. I often think how fortunate we were that the Venetians passed through Greece as we wouldn’t have all these nice buildings in our country. If you want to visit Bourtzi there are boats that take you there for 5€.

Continuing on from the seaside pedestrian zone you will find yourself in Akronafplia, a paved path on a rocky peninsula that is really worth visiting. The Turks called it Its-Kale, or inner fortress, and it is said that Kolokotronis raised the flag of liberty here in 1822.

I left the most characteristic element of the city, Palamidi, for the end. It is one of the most well preserved castles of Greece, built by the Venetians in 1687, when they captured the hill from the Ottomans and occupied it. In 1715, during the last Venetian-Turkish War the Ottomans reconquered it by blowing up a part of it. It was later passed onto Greek control after a battle with the Turks in November 1822.

After the Greek revolution, Palamidi served as a prison, where in 1833 Theodoros Kolokotronis was imprisoned. The view from up here is very beautiful and captivating. The entrance fee to the castle is 4€ and in the summer is open from 8am to 8pm, and in the winter until 5pm.

Nafplio is a royal city with a deep history, it’s almost impossible not to love it. And no matter how many times I visit, it’s always charming and has something different to offer, making each visit unforgettable. 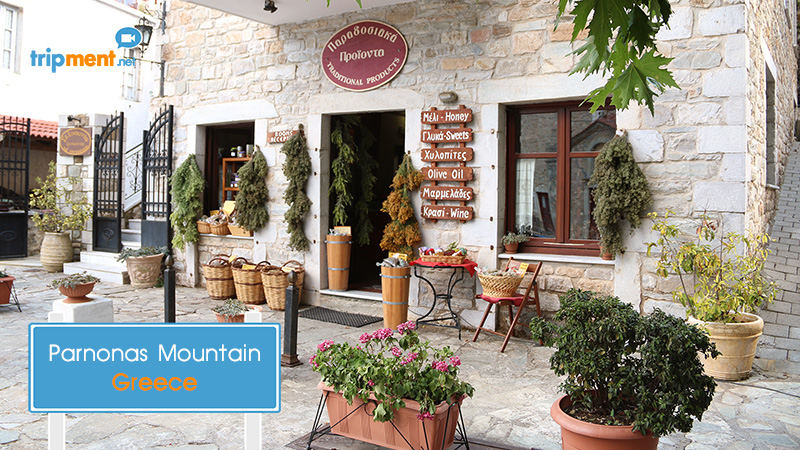 Road trip to the villages of Mount Parnonas

A road trip that I did on July 2015 at the slopes of Mount Parnonas, where I intended to explore some of the picturesque villages that lie in this beautiful area. 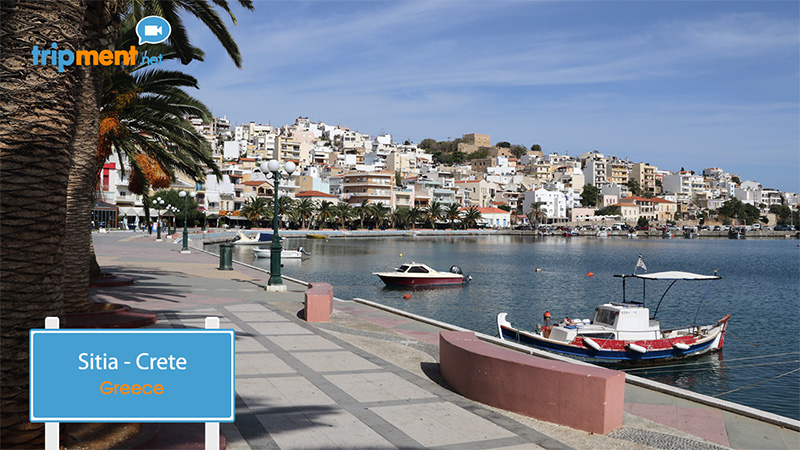 Sitia, a coastal town on Crete, situated in the northeastern part of the Lasithi region. It is accessible by boat and by plane and it’s an ideal base for exploring the surrounding area. Although Sitia isn’t particularly picturesque, it’s a beautiful 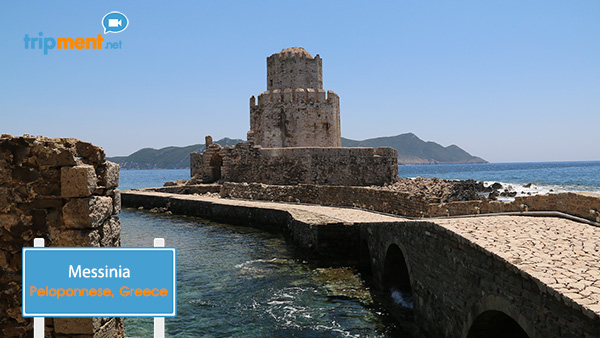 Messinia is a region with a long history, natural beauty, many attractions and sights, traditional villages and exotic beaches. To explore this area you have to spend at least one week, as it has many experiences to offer.