Moscow, the largest city in Russia and one of the largest in Europe, with a population of over eleven and a half million. The city is located in the west part of the country along the Moskva river, a tributary of the Volga river. If I had to mention only 3 things that really made an impression on me during my stay, I would say the architecture, the expensive cars and the gorgeous women. Everything here is big. Huge buildings, unbelievably wide streets, endless parks and all of it beautifully structured on a flat ground. There are many sights to see, so you’d better plan well if you want to make it to the ones you really want to visit.

Seeing as I’ve mentioned the metro throughout this video, you should know that it is one of the most important sights of Moscow. This is because when development started in 1935, Stalin used many materials from demolished temples in the construction of the stations. Thus many of the stations resemble museums and have impressive statues, mosaics, paintings and marble floors within them.

Today the metro has 194 stops and you can reach almost anywhere in the city with it. The ticket fare costs 99 rubles, or about 84 cents. However its best you plan your routes in advanced so as to get one multiple route ticket, which is cheaper. I was surprised at the fact that we didn’t have to wait more than two minutes at any station for the train to arrive. A problem that you’ ll have to deal with is that the signs are written in Cyrillic script and that nobody speaks English.

To reach Moscow through the airport you have to take Aeroexpress train which will get you to line 5 of the metro. The ticket costs 400 RUB, or about 8,50€.

It’s definitely worth taking the boat trip on the river, as it will take you through a large part of the city. It takes about two hours and costs 600 rubles, or about 13 euros. During the summer, service is from 11am to 9pm and you can buy tickets at the dock where you board the boats. The closest metro station is Kievskaya, which connects with lines 3, 4 and 5.

Rest of the World
cities

In this video I am leaving behind Berchtesgaden and heading towards Salzburg. Salzburg is a beautiful and vibrant city of 200,000 inhabitants and is the second most touristic destination in Austria after Vienna. It is situated at an altitude of 420m and the Sa 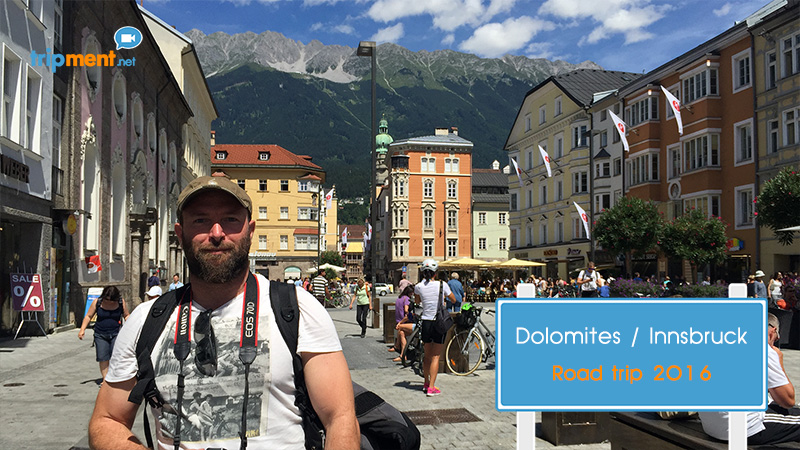 Exploring the Dolomites and Innsbruck by Motorcycle

My summer 2016 road trip to Italy, Austria, Germany and Slovenia begins in Venice. In this video, I am going through the Dolomites and more specifically, Pordoi Pass and Sella Pass, in order to reach Innsbruck, where I am planning to show you its city center. 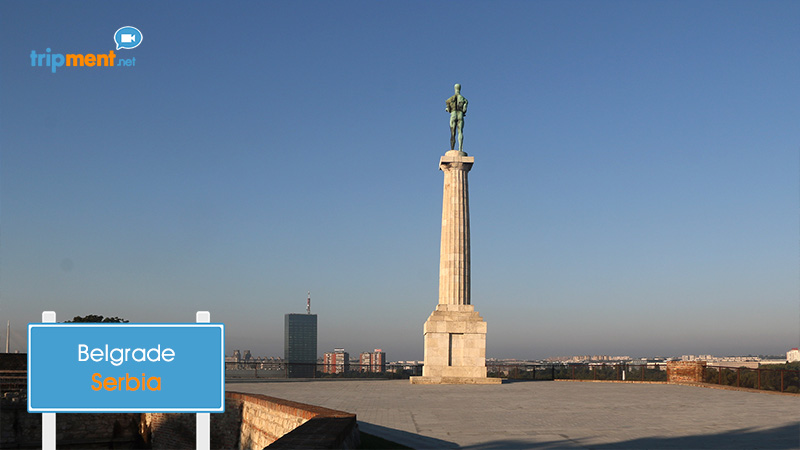 A Short Stay in Belgrade: Things Worth Seeing

September 2016, I’m flying from Athens to Dusseldorf and I have a 10-hour layover in Belgrade. At this time explore the sights of the Serbian capital.