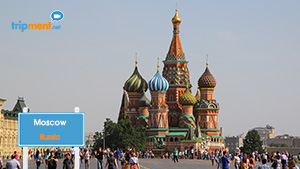 Moscow, the largest city in Russia and one of the largest in Europe, with a population of over eleven and a half million. The city is located in the west part of the country along the Moskva river, a tributary of the Volga river. If I had to mention only 3 things that really madeRead More 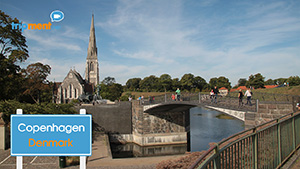 Travel to Copenhagen, the capital and most populous city of Denmark. We stayed there two days, which is enough time to have a taste of the city, by visiting the most important sights. 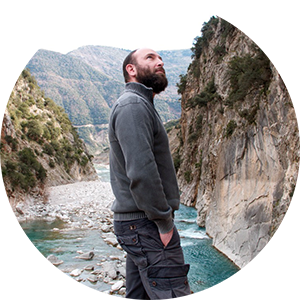 My name is Manos and Ι was born in Athens in 1978. I own a company called Greed Promo, which provides internet and interactive marketing services. Tripment is the result of my two passions in life, traveling and filmmaking. To date, I have traveled to 35 countries and visited more than 200 cities. In recent years, I have been using my motorcycle to travel because I really want to share my experiences!
More... 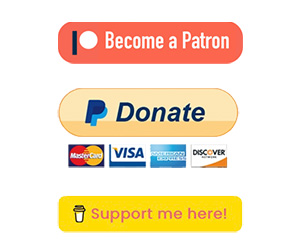